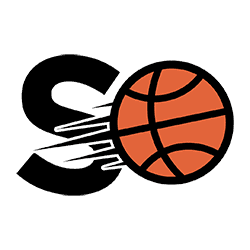 The importance of the Celtics in Boston sports 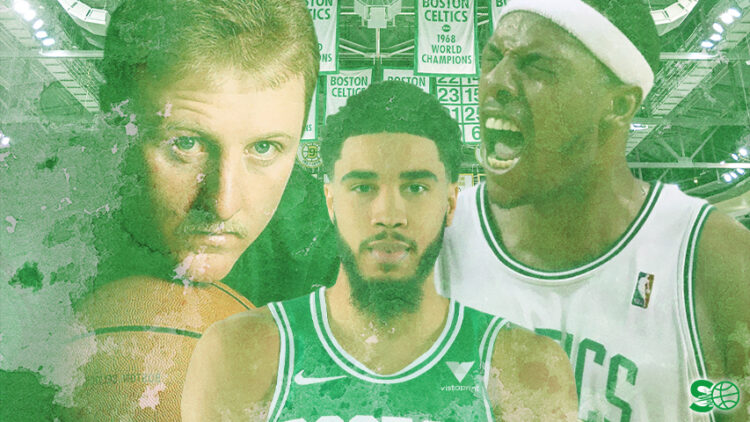 Tom Brady getting ready to appear in his tenth career Super Bowl, albeit his first one not as a member of the Patriots, two years after the Red Sox won their fourth World Series of the millennium and less than 18 months since the Bruins last appearance in a Stanley Cup final, sums up the dominance of Boston sports teams in recent memory. The city has an almost insatiable thirst for sports, but is there enough attention, love and revenues from fans to fully sustain all four of the franchises in the major US sports?

The Celtics have always found a way to fit well into the landscape of the city, despite being based in what was known as a hockey town in the 70s, then the home of the most successful coach and quarterback combination in recent NFL memory with Belichick and Brady and the place where Red Sox were able to not only end the Curse of the Bambino, but also go on to become more successful than the dreaded New York Yankees – and now there are some factors that suggest the Celtics will become even more prominent in Boston in years to come.

While the future looks bright for the Celtics in many ways, the franchise was in a very dark place following the end of the Larry Bird era in for really no fault of their own. Unlike other dominant franchises, the Celtics had a great plan for life after their legendary number 33 retired – they had drafted Len Bias, universally considered as one of the best college players of the 80s, and had another star to go with him in Reggie Lewis – but both of them tragically died without playing a single game together.

Shortly after, Bill Parcells came to New England to start the amazing rebuild of the Patriots, who aside from an appearance in the 1986 Super Bowl where they got demolished by the Bears, were one of the most anonymous franchises in the NFL. John Henry and Larry Lucchino turned the Red Sox’ fortunes around, making the Celtics like red-headed stepchild in the city after their plan to tank to increase their chances of drafting Tim Duncan backfired. While in the NFL and MLB Boston had top of the line franchises, the Celtics were struggling to get off the canvas following the disastrous Rick Pitino regime.

In many ways we should have expected Rick Pitino to be a massive failure with the Celtics. Upon arriving in Boston he insisted on not only getting the coach and general manager title, but he also wanted to be team president – which shockingly the owners agreed to, even though it forced them to demote legendary figure Red Auerbach to a largely ceremonial vice president title. At this time, the Celtics were almost an afterthought in Boston and had managed to even put a stain on their storied history in the city when they demoted Auerbach.

The Celtics finally turned the corner when Boston Basketball Partners, led by local entrepreneur Wyc Grousbeck, bought the franchise in 2002 and decided making winning Banner number 17 a much bigger short term priority than profits for the owners. The following year they hired Danny Ainge to be Executive Director of Basketball Operations: he was recommended to Grousbeck by none other than Red Auerback, who told him “hire Ainge, he’s lucky”.

Ainge was the perfect guy to lead the Celtics’ renaissance, both nationally and in the city of Boston. He was a very successful player on the great Larry Bird teams in the 80s and had the full support of ownership, who was willing to give him time to rebuild the team through the draft. In the short term the Celtics had a decent run with Antoine Walker under coach Jim O’Brien, which did remind Boston that it’s pretty great when the Celtics are also competitive, but that was just an appetizer for what Ainge pulled off by creating one of the first super teams in the NBA of the millennium when he added Kevin Garnett and Ray Allen to go with Paul Pierce.

The way Ainge built that specific team, and in many ways the current version, truly resonated with the city of Boston. Rather than being like the Lakers- so just waiting for superstars to want to come join you because of Hollywood, the great weather etcetera – the Celtics used a methodical and patient approach to amassing enough assets to be able to pull off not one, but two blockbuster deals. Ainge used the lottery picks and young prospects amassed during some dark years to add Garnett (it certainly didn’t hurt that his former teammate Kevin McHale was running the Timberwolves, another thing we appreciate in Boston, by the way) and Ray Allen.

While it has been frustrating for Celtics’ fans to see two top free agent signing Al Horford and Gordon Hayward just leave town, it has also a built in a reminder of how much many in city of Boston appreciate the fact that the Celtics built teams through accumulating assets and shrewd trades. The two current stars of the team, Jaylen Brown and Jayson Tatum, were drafted with picks acquired in trades in a somewhat similar fashion to the way Red Auerbach was smart enough to select Larry Bird a year before he would officially enter the draft (the Lakers on other hand just had Magic Johnson fall in their laps).

The Celtics are now in a great position to become even more prominent in the Boston sports scene. They have their two homegrown stars that arrived thanks to very shrewd trades, making it even more enjoyable to watch them instead of supporting a collection of stars that arrived from elsewhere, while both the Patriots and Red Sox are in transition.

As bad as the first season without Brady was, sooner rather than later the Patriots will also have to replace Bill Belichick. The Red Sox have been on the decline recently and baseball in general is a very tough sell with younger sports’ fans because of the length of the games – the Celtics with Tatum and Brown signed to long terms, are a very easy and enjoyable team to support. 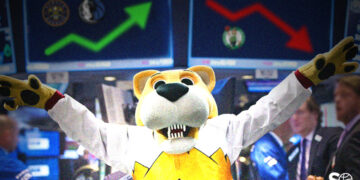 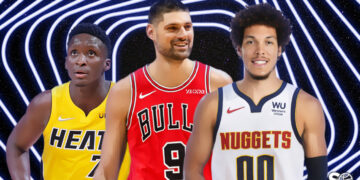 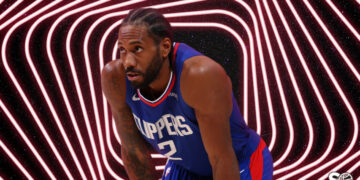 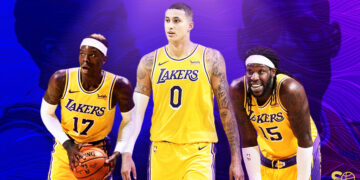 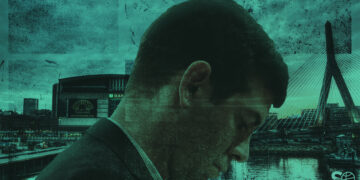 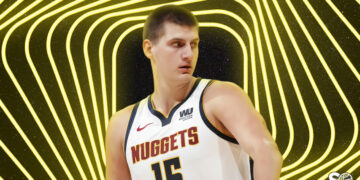